XRD Analytical and Consulting cc is owned and run by Dr Sabine Verryn.

Sabine Verryn was born in Germany and immigrated to South Africa in 1981. She obtained the following degrees at the University of Pretoria, South Africa: BSc (Geology and Mathematics) (1984), BSc(Hons) (1985) (Geology), MSc (Mineralogy/Geochemistry) (1989) and PhD (Experimental Mineralogy) (2000).

She has been responsible for the X-Ray Powder Diffraction Laboratory of the University of Pretoria for over 23 years. In 2009 she left this position to start XRD Analytical and Consulting CC. She is the author or co-author of over 30 papers in scientific journals and has presented or co-presented over 40 papers at international conferences. In 2009, Sabine has been appointed as the XRD application specialist at PANalytical, South Africa.

Sabine has been married to Steve Verryn, a Geneticist and non-stipendary Anglican priest for 34 years and has 3 Children aged 30, 27 and 21 as well as two son in-laws . In her private life, Sabine is very involved in the Anglican Church such as leading music as well as house groups. She is also an active Masters Swimmer holding various local records as well as being the SA champion in her age group over various distances. 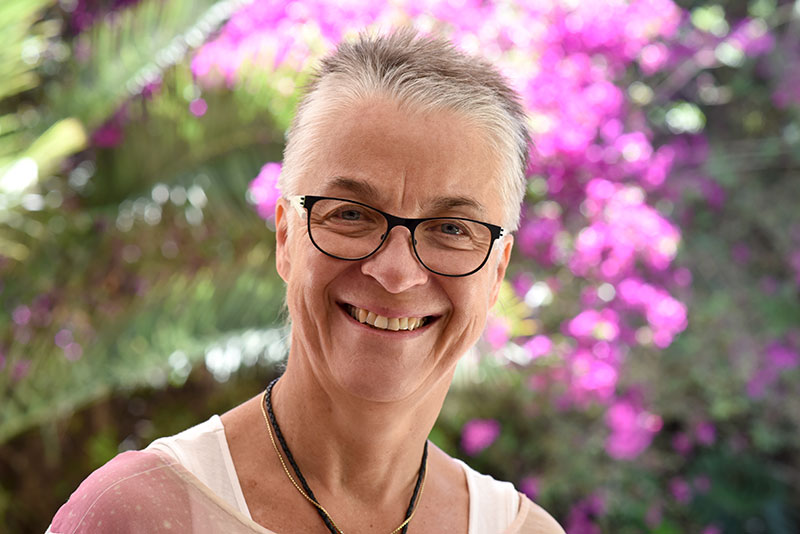 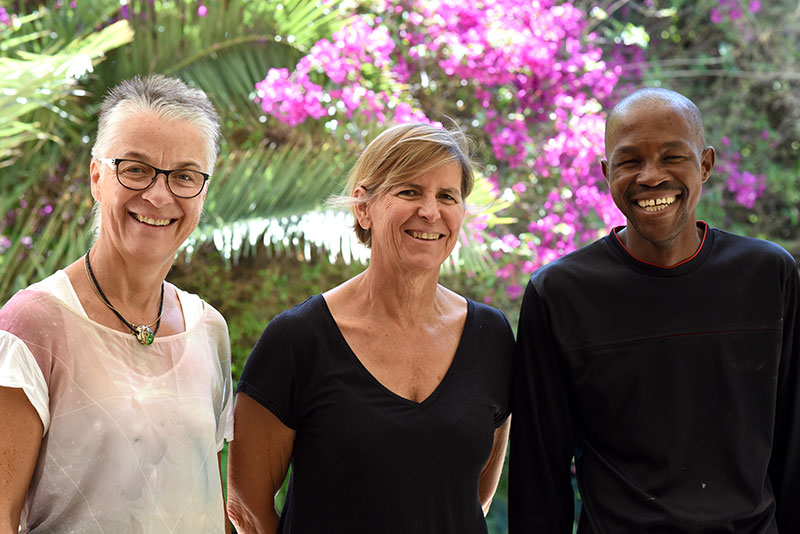 We perform X-powder diffraction analysis including data interpretation as well as consulting services to Industry, Individuals and tertiary education institutions

Training courses are offered regularly (also on site if needed).

Each crystalline phase has a unique powder diffraction pattern.